Signs of a Bad Leader 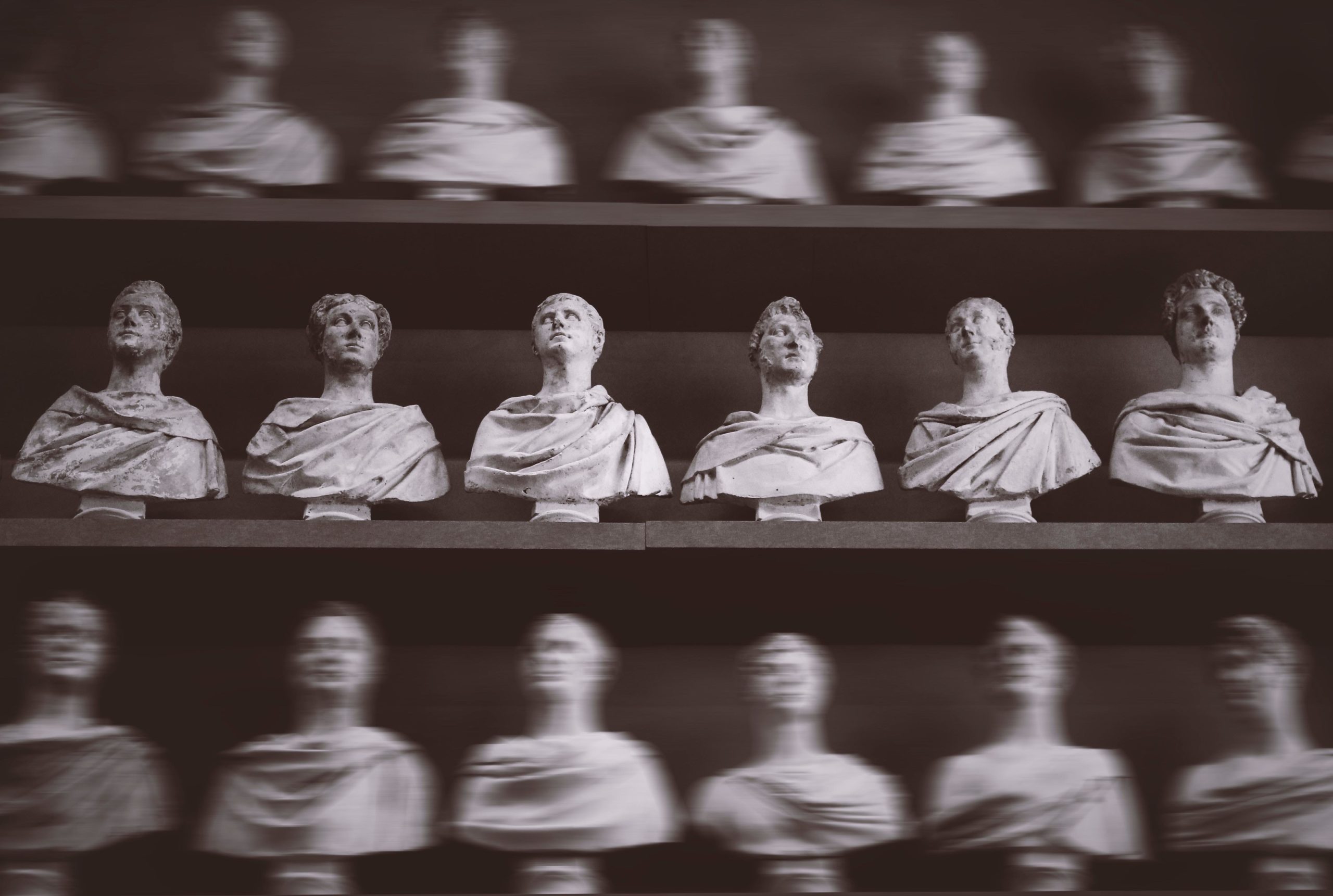 Signs of a Bad Leader

Effective leadership is one of the most valuable and admirable traits in any person. Being able to command yourself and those around you with tact and confidence is among the most useful and employable tools one can possess. Unfortunately, not everyone who holds high office, or positions of power and leadership, has what it takes to wrest proper control over that which they have been given power. Seeing a person wrongly in such a place can be a source of great frustration to those under their jurisdiction, but sometimes it isn’t as easy to tell when a person is not leading as well as they might.

One of the more obvious signs that a person is not fit to lead is their apparent apathy. If a leader isn’t enthusiastic about the job they are overseeing, or the people they are delegating to, then you can expect the entire project and team to observe a similar lackadaisical attitude. The leader is responsible for inspiring others, and one who can’t energize themselves surely can’t do the same for others, and it is a cardinal sin against leading!

Leaders ought to be principled people. Naturally, we all look up to those people who exemplify a better way of being, or living, or relating to those around them; in short, we like role models. A good leader will be a person who has personal integrity and displays a solid interior formation that manifests in honesty, and good manners, for example. When a person has control of their passions and can lead a good life themselves, they are more fit to lead others. It stands to reason, then, that leaders ought not to be vicious and untrustworthy.

If there is one thing that drives people insane about their bosses, it is a lack of proper communication. Being able to demonstrate thoughts, ideas, commands, or anything else for that matter, is an absolute imperative for any leader worth their salt. If a leader is unable to communicate with their underlings concisely, there is little chance of that team producing anything productive or worthwhile.

A big sign of a lousy leader is they exalt themselves above the heap on account of their higher role. A manager who understands good leadership knows that to inspire anything good in those you command, including confidence, trust, and loyalty, you must put your team, and not yourself, first. If, as a leader, you don’t recognize and draw out the talent of your team, you are not yet qualified to be entrusted with leading people.

Nobody, absolutely no one, likes a person who cannot admit their mistakes, and it is one of the principal modes by which a leader loses the trust of his team and the integrity that is so important to maintaining healthy leader-to-led relations. A leader must be humble in their errors, not only to show that it is reasonable and very human to slip up, but also that employees feel comfortable confronting their leader with their mishaps. As the saying goes, ‘pride cometh before the fall.’

Ready to advance your leadership?

We’d love to hear from you to see how we can help you become the most effective leader you can be.